Many came to try their hand on claiming one of the spots at the All Star National Finals. As adrenalin is spent and the dust clears the south yielded 2 Finalists for Assault Fire, 1 for Cabal and 1 for Perfect World. Meet the challengers for the All Star 2016 National Finals. 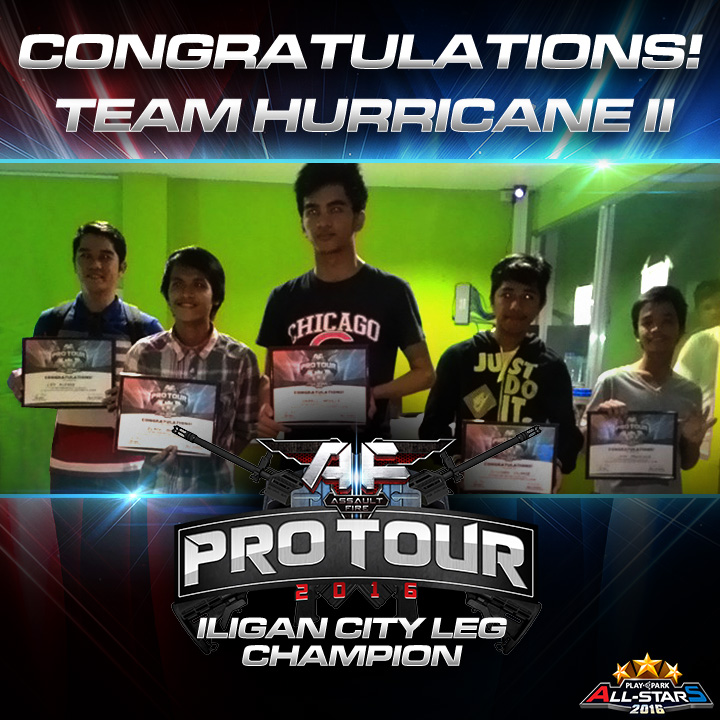 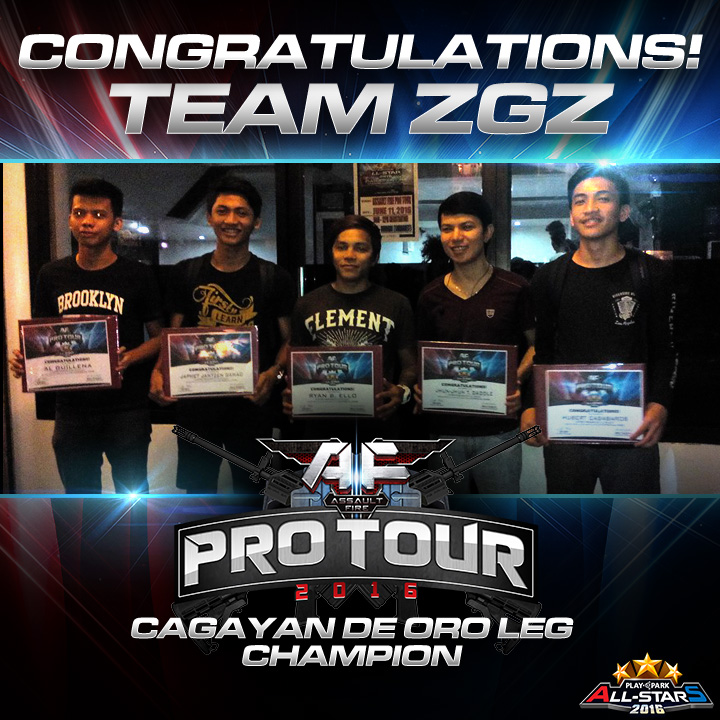 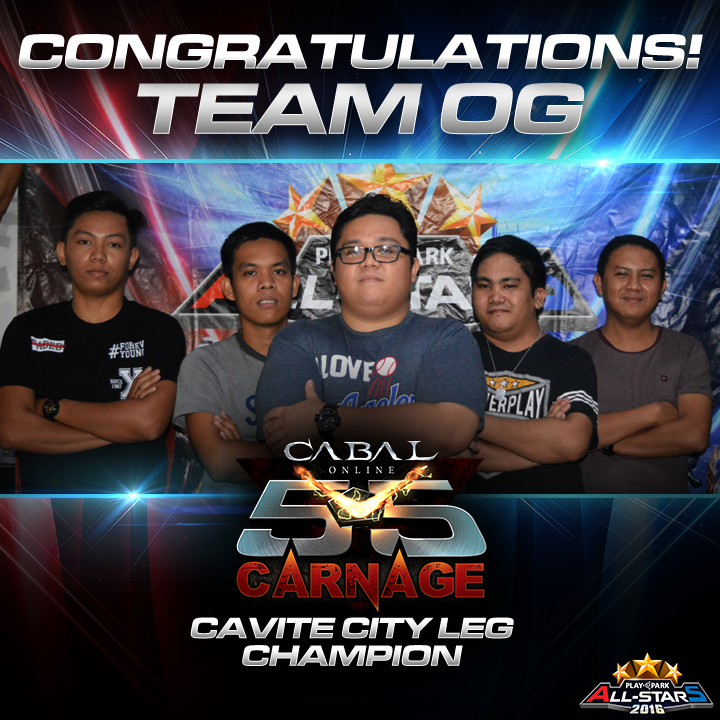 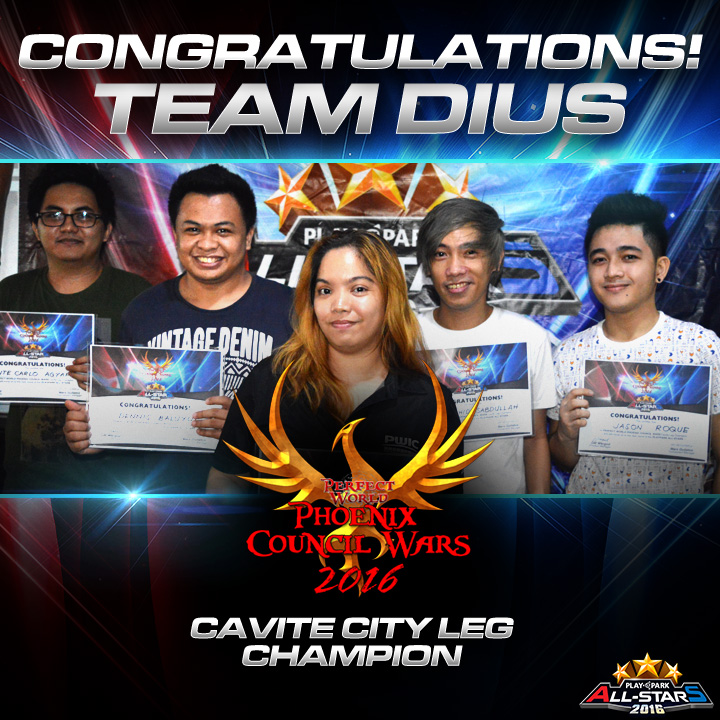 We celebrate their victory and move unto the next battle in the City of Smiles, Bacolod.

Get to know more about the Longest running Esport Competition in the nation.