Neither the extreme heat nor the sudden heavy rains stopped these e-gamers as they battled it out to claim their slots in the upcoming Playpark All-Stars 2016. With their game faces on, players faced off with their rivals to secure the regional championship trophies for Assault Fire, Perfect World, Cabal, Audition, and Special Force 2. 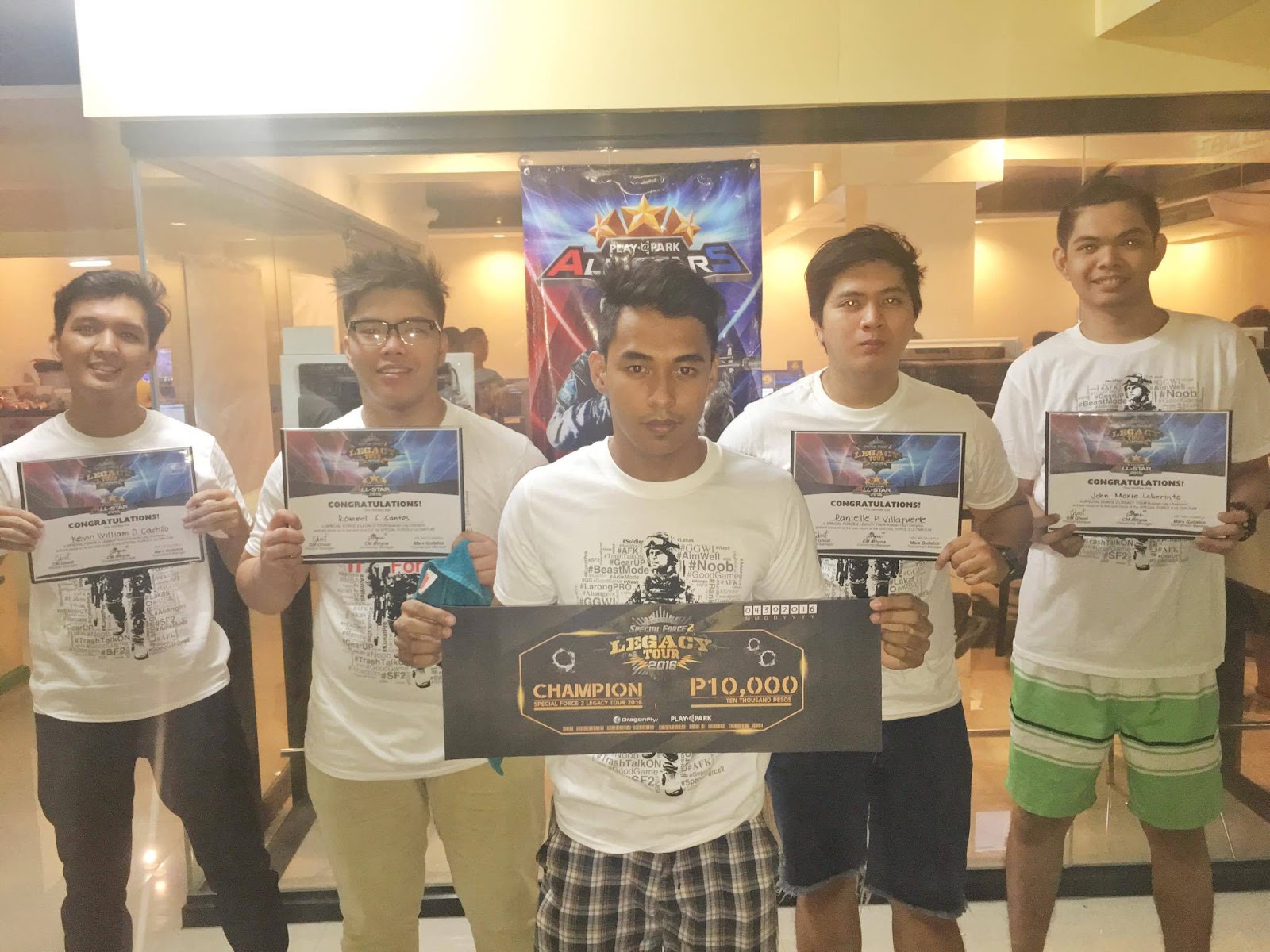 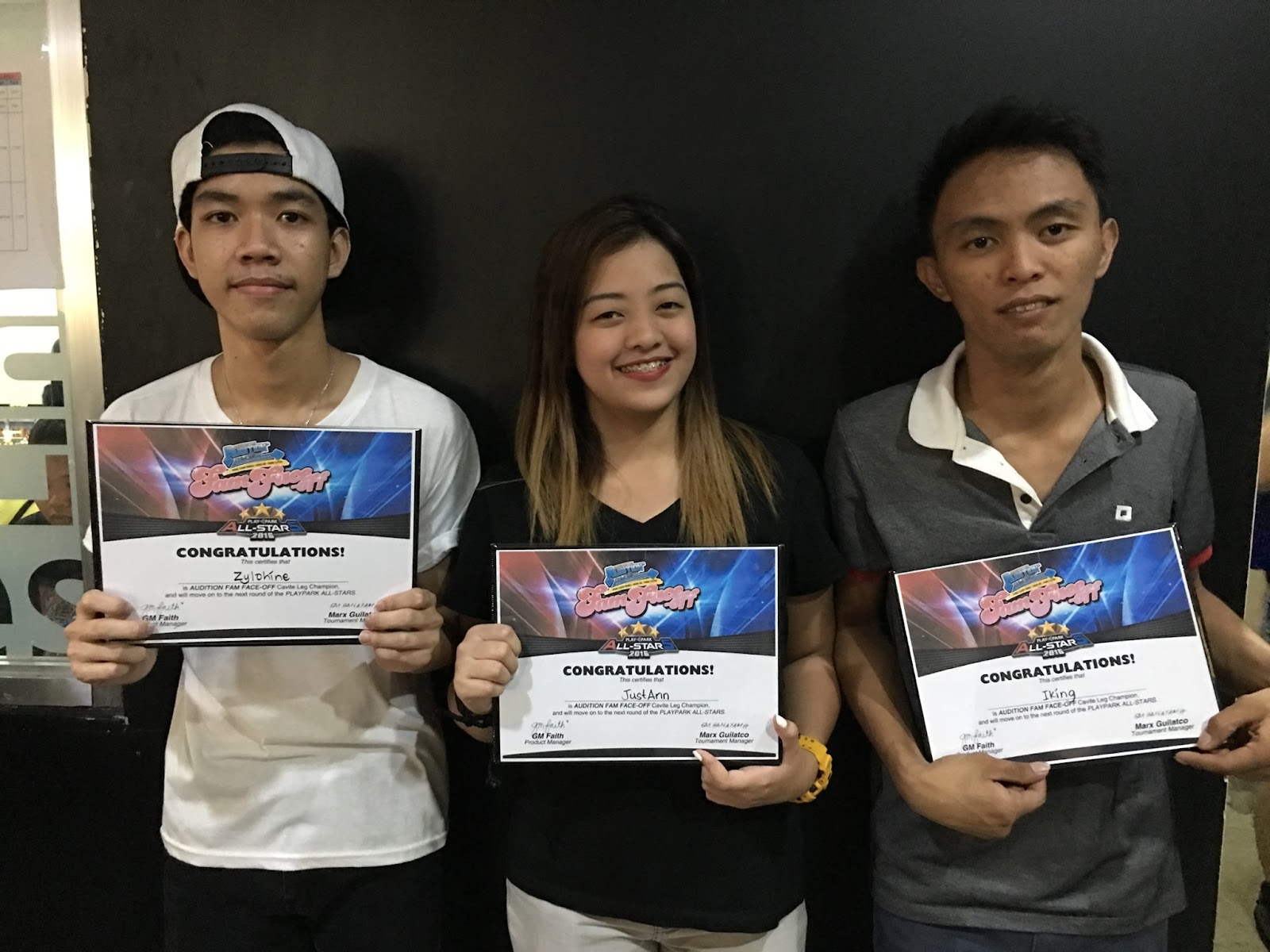 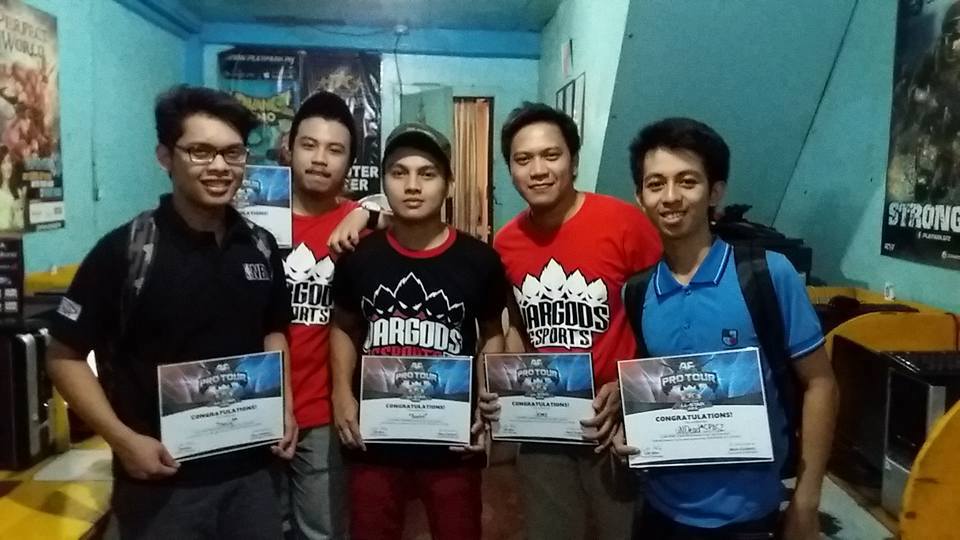 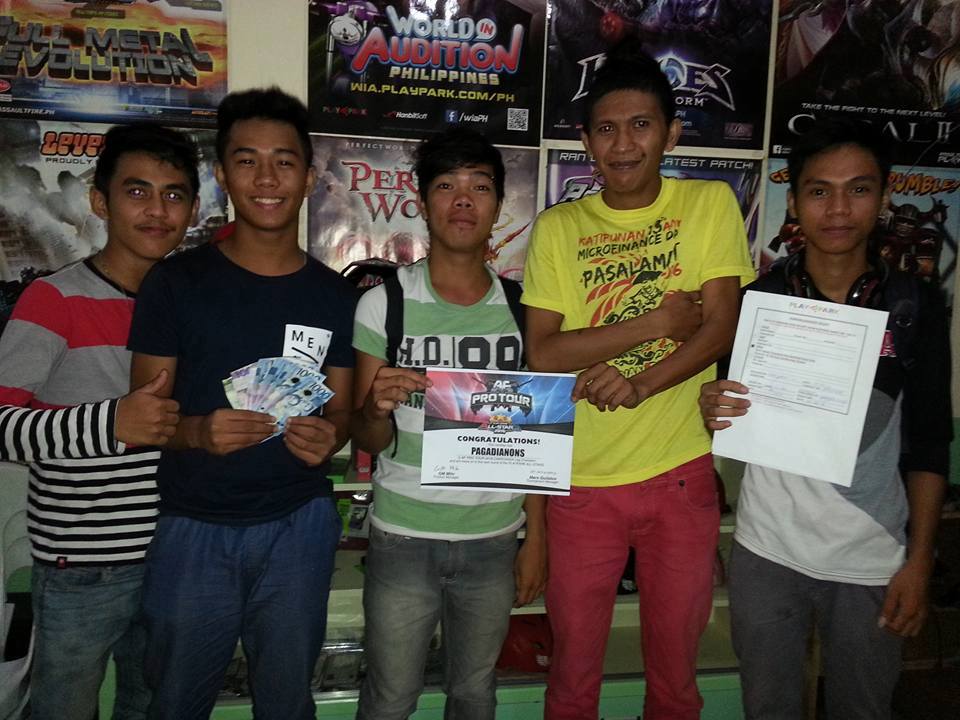 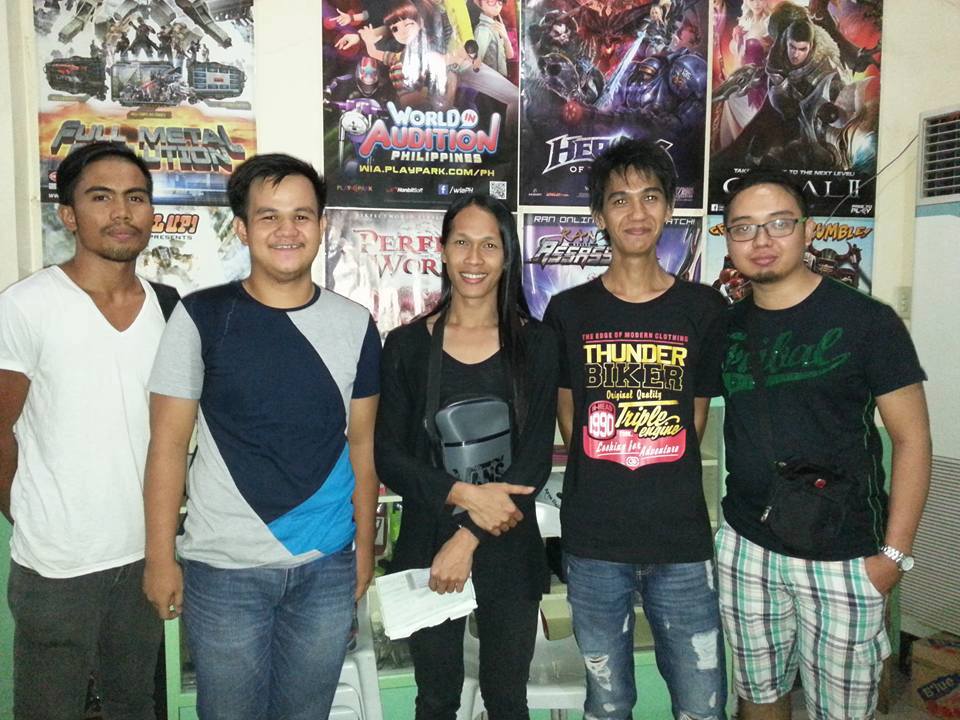 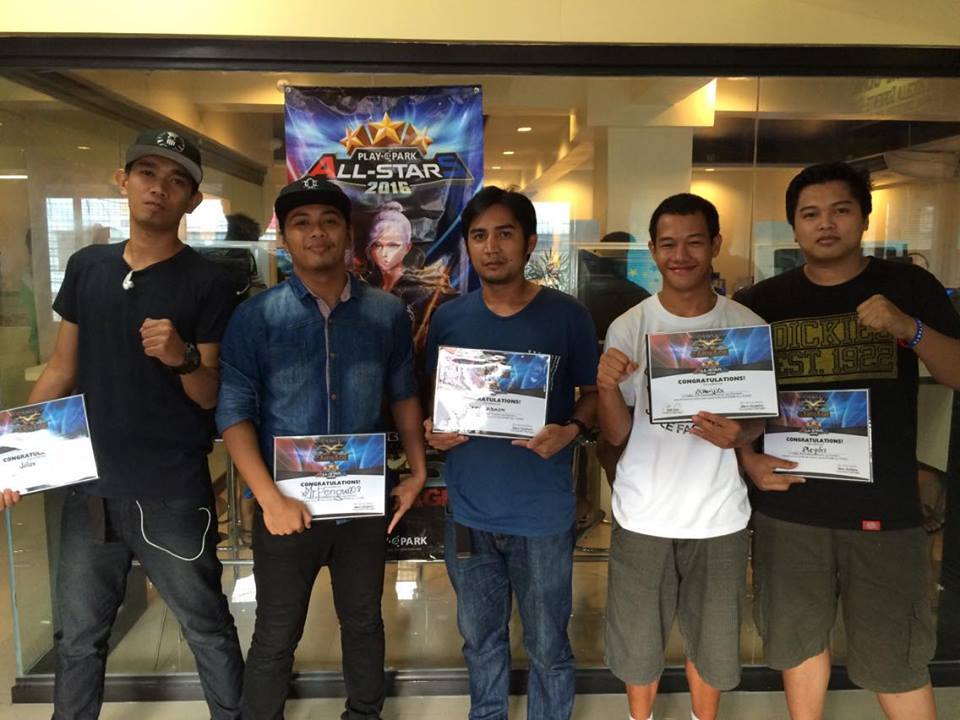 The road to the Playpark All-Stars 2016 continues on, with tournaments set in Pagadian City and Makati City on May 7, 2016. So better get practicin’! Put your gamer hats on and heed the call to become the next eSports superstars!